The State of Hawaii annually recognizes April as Tsunami Awareness Month to honor the victims and survivors of the April 1, 1946, tsunami generated by an earthquake in the Aleutian Islands. Throughout the month, knowledge-building events and activities will take place across the state in an effort to encourage local residents to become informed, stay vigilant, have a plan, and follow the instructions of officials during evacuation.

As part of the commemorative month, an international tsunami symposium themed “Making the Pacific Ready for the Tsunami Threat,” will be held at the National Oceanic and Atmospheric Administration (NOAA) Daniel K. Inouye Regional Center on Ford Island, Honolulu, on April 20-21. The symposium will also honor the 50th anniversary of the Pacific Tsunami Warning and Mitigation System (PTWS), highlighting its achievements over the last 50 years and identifying the way forward to sustain and evolve the warning system for the future.

Devoting an entire month on tsunami awareness is appropriate for the Hawaiian island chain as its location in the middle of the Pacific, and at the center of the Ring of Fire, is vulnerable to frequent earthquakes and volcanic activity. As a result, at any time, in any season, the state is susceptible to a locally generated, fast-arriving tsunami from an earthquake, landslide, or volcanic eruption; or a distant-source tsunami, generated by an earthquake in Chile, Alaska, Japan, or the South Pacific, for example.  With many of Hawaii’s residents (and visitors) living, working, and playing in coastal areas, the collaborative effort involving state, county, and local agencies—and including the Pacific Tsunami Warning Center (PTWC), Pacific Disaster Center (PDC), and the media—is invaluable for meeting the requirements of mitigation, preparedness, response, and recovery.

Residents of Hawaii are encouraged to learn tsunami-warning signs and take immediate action if they suspect a tsunami is approaching, to learn evacuation strategies, and to consider community approaches to resilience. There are a number of resources that have been developed for tsunami education and readiness.

To learn more about tsunamis for the safety of your family, start with these resources:
• Find more information on Tsunami Awareness Month events, • Learn about the Tsunami Awareness Program (TAP), or
• Hawaii Hazards Awareness & Resilience Program (HHARP) to enhance community resilience,
• View Tsunami Information on the PDC website, • Access both the static and interactive maps of tsunami evacuation zones,
• Read information about the Indian Ocean Tsunami of December 2004,
• Refer to the International Tsunami Information Center’s 2013 Tsunami Glossary,
• Look at a 7-point list of Tsunami Preparedness steps,
• Read about how parents can help kids learn about disaster preparedness, and
• View a National Geographic video of the 2011 Tohoku Tsunami in Japan. 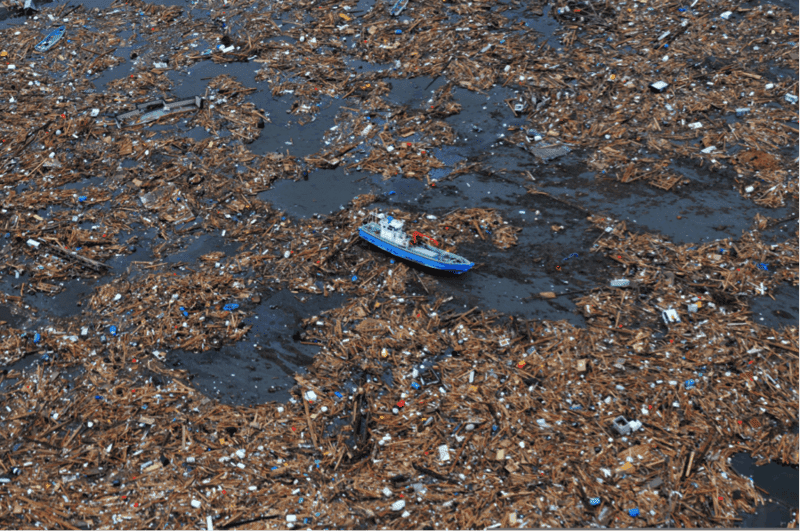