The “Ring of Fire” encircling the Pacific is a 25,000-mile trail of volcanos, major seismic activity, and—on land and undersea—gaping trenches. The same islands and continental coasts that are exposed to the geological hazards of the Ring of Fire—earthquake, volcano, tsunami—are also disaster-prone in other ways. These areas are exposed to tropical cyclones (storms, hurricanes, typhoons) and storm surges; also, since coasts are lower relative to inland areas, they often flood in wet seasons. Additionally, many of the most at-risk islands and Pacific coasts are becoming heavily populated metropolises, increasing disaster risk by moving more people into hazardous places.

This is the “neighborhood” surrounding the headquarters of Pacific Disaster Center (PDC), which is located on the island of Maui, in the Central Pacific. When PDC opened in 1996, its official area of responsibility already included the “Pacific and beyond.” The Center was established to share in the mandate of an array of U.S. Government agencies led by the humanitarian assistance units of Department of Defense and the USAID Office of Foreign Disaster Assistance (OFDA). That mandate has three components: “save lives, alleviate human suffering, and reduce the economic and social impact of humanitarian emergencies worldwide.”

Naturally, neighbors help neighbors in need, but it’s more than neighborliness when PDC undertakes disaster risk reduction projects. These activities, carried out first in Hawaii, then around the Pacific, and throughout the world today, are the very reason for the existence of PDC.

In 2016, while assisting with response activities for specific events, PDC is working to enhance the disaster management capacity of countries in the Asia-Pacific region, Latin America, and the Caribbean, and is exploring options for providing meaningful support to countries in Europe, where U.S. foreign disaster assistance began more than a century ago. When PDC projects are conducted under USAID funding, the materials produced include the slogan “from the American people.” In fact, PDC is a quintessentially American organization, always representing the compassion that is a hallmark of this country and always hoping to be of service to neighbors in need, worldwide. 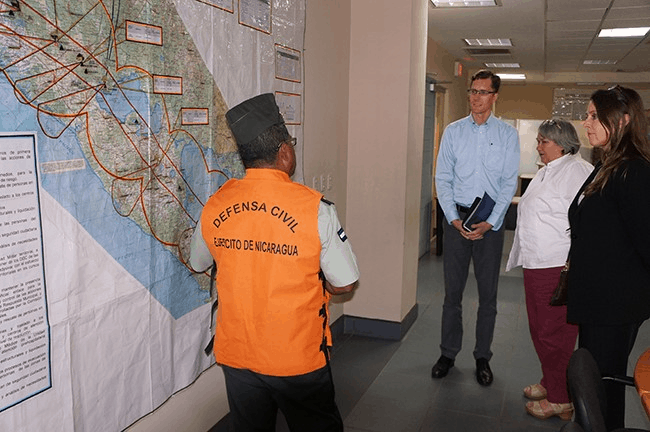 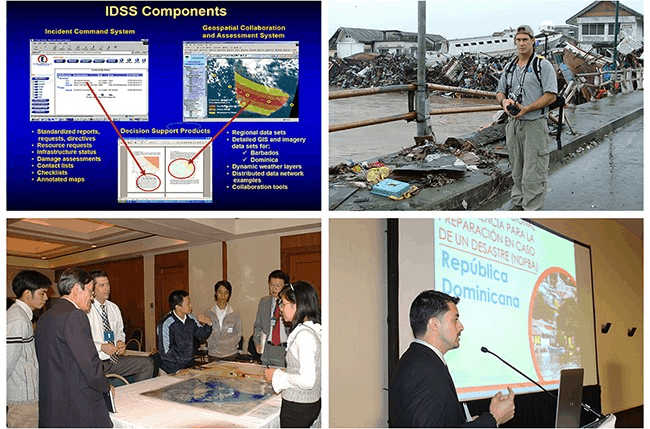