The Government of the Union of Myanmar is celebrating significant milestone achievements as it embarks upon the second half of a two-year, USAID-funded capacity development project in partnership with the Pacific Disaster Center (PDC) and the Association of Southeast Asian Nations’ AHA Centre. The project seeks to mitigate the impacts of extreme cyclones, earthquakes, floods, landslides, and wildfires within Myanmar by enhancing the country’s early warning and decision support capacities—leveraging use of the ASEAN Humanitarian Assistance (AHA) Centre’s Disaster Monitoring and Response System (DMRS) powered by PDC’s DisasterAWARE.

Project stakeholders which include Myanmar’s key government agencies and nongovernmental organizations (NGOs) within the disaster management community, as well as several regional and international organizations, gathered for a mid-term progress review on January 17 and 18, 2019 in Nay Pyi Taw and Yangon. The mid-term workshop, hosted by PDC and Myanmar’s Department of Meteorology and Hydrology (DMH), reported major milestone accomplishments including:

DMH Director General Dr. Kyaw Moe Oo expressed gratitude during the workshop for the continued support of PDC and USAID, as well as for the support of the AHA Centre in achievement of project milestones. “DMRS is a vital tool to improve disaster management outcomes in Myanmar, and DMH is committed to supporting its effective use,” he said.

Final project deliverables were reviewed in workshop discussions which included: additional training to sustain long-term operations; institutionalization outlining roles and responsibilities for administering the government’s use of DMRS; and finalization and approval of previously drafted SOPs and CONOPS documents.  Additionally, PDC, DMH, and DDM will prepare a development plan for the establishment of a separate instance of DisasterAWARE—MyanAWARE—for exclusive use by the Myanmar disaster management community.

PDC’s Deputy Executive Director Chris Chiesa expressed enthusiasm for what had been accomplished and confidence in what remained to be achieved in the project. “Now that we are in the final year of the project, our focus will be on putting our new plans and procedures to the test, and on institutionalizing use of DMRS in Myanmar,” he said. The remaining efforts will focus on policy development, a Train-the-Trainer program, refining documents and SOPs, and exercising operational skills supporting the successful use of DMRS by Myanmar well beyond the successful conclusion of the project. 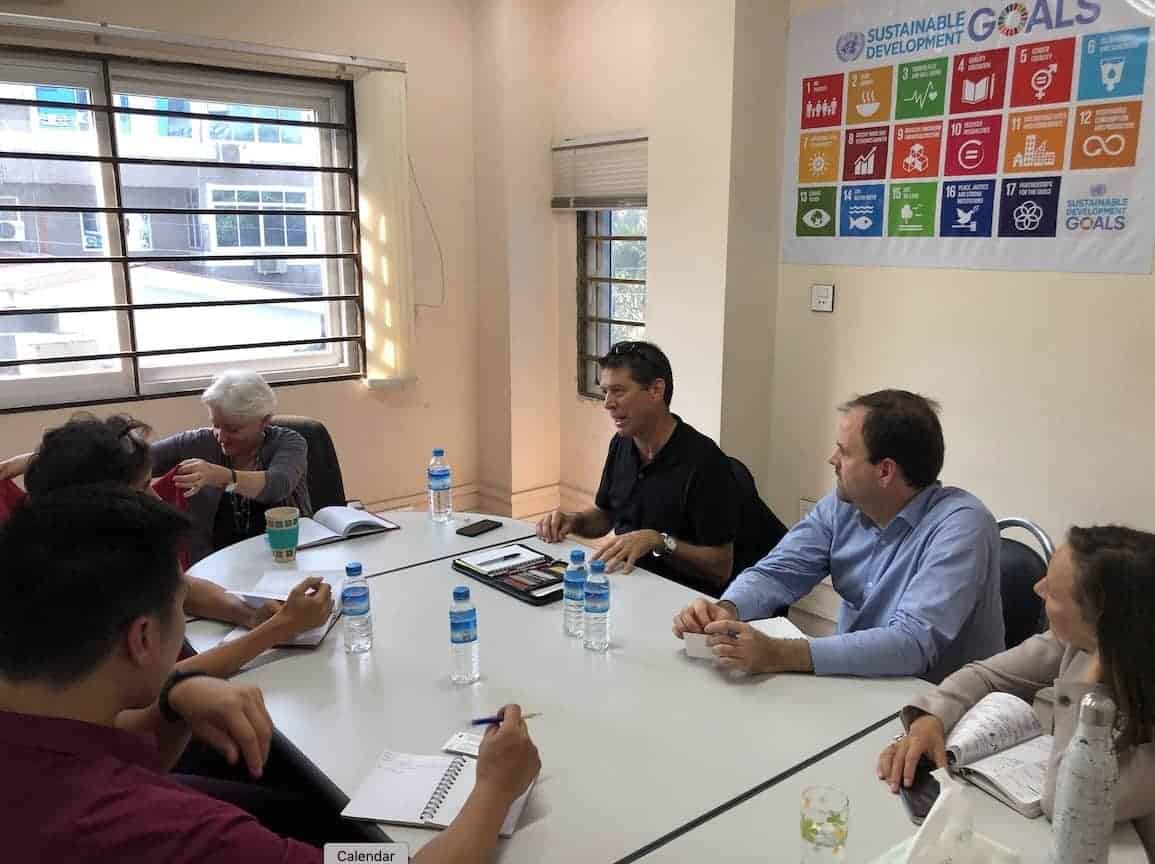 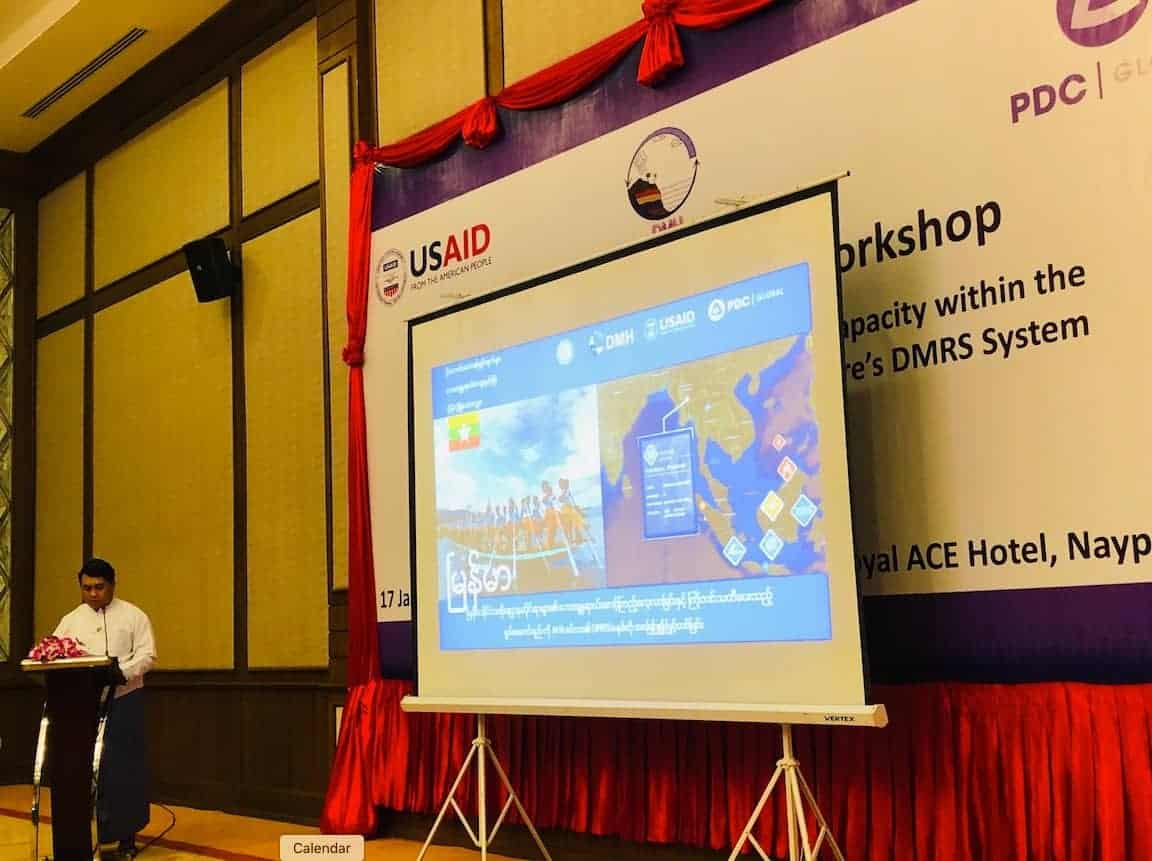 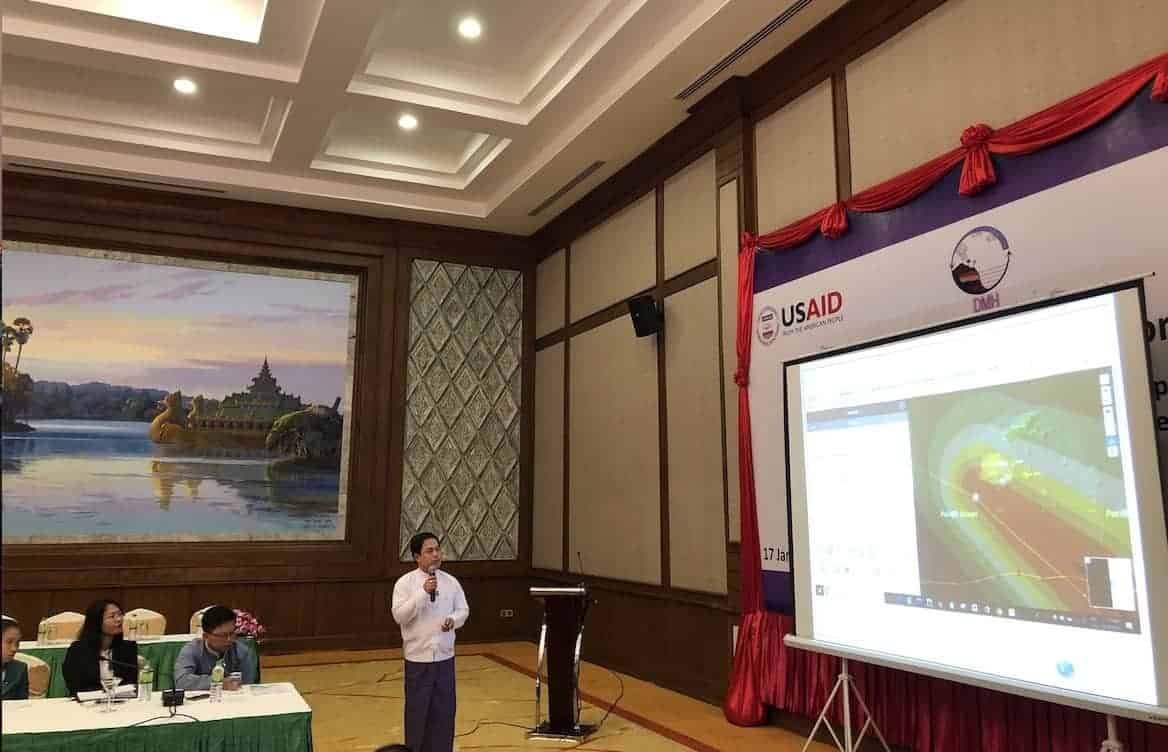 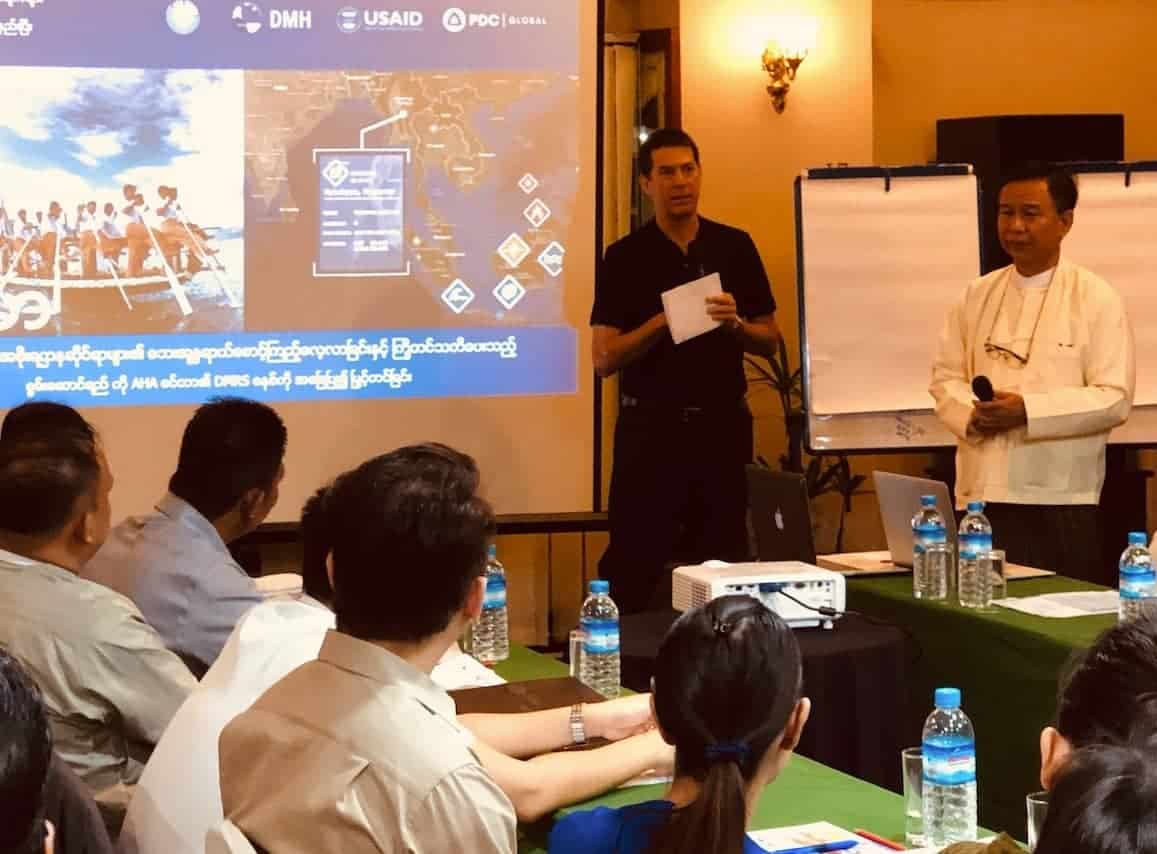 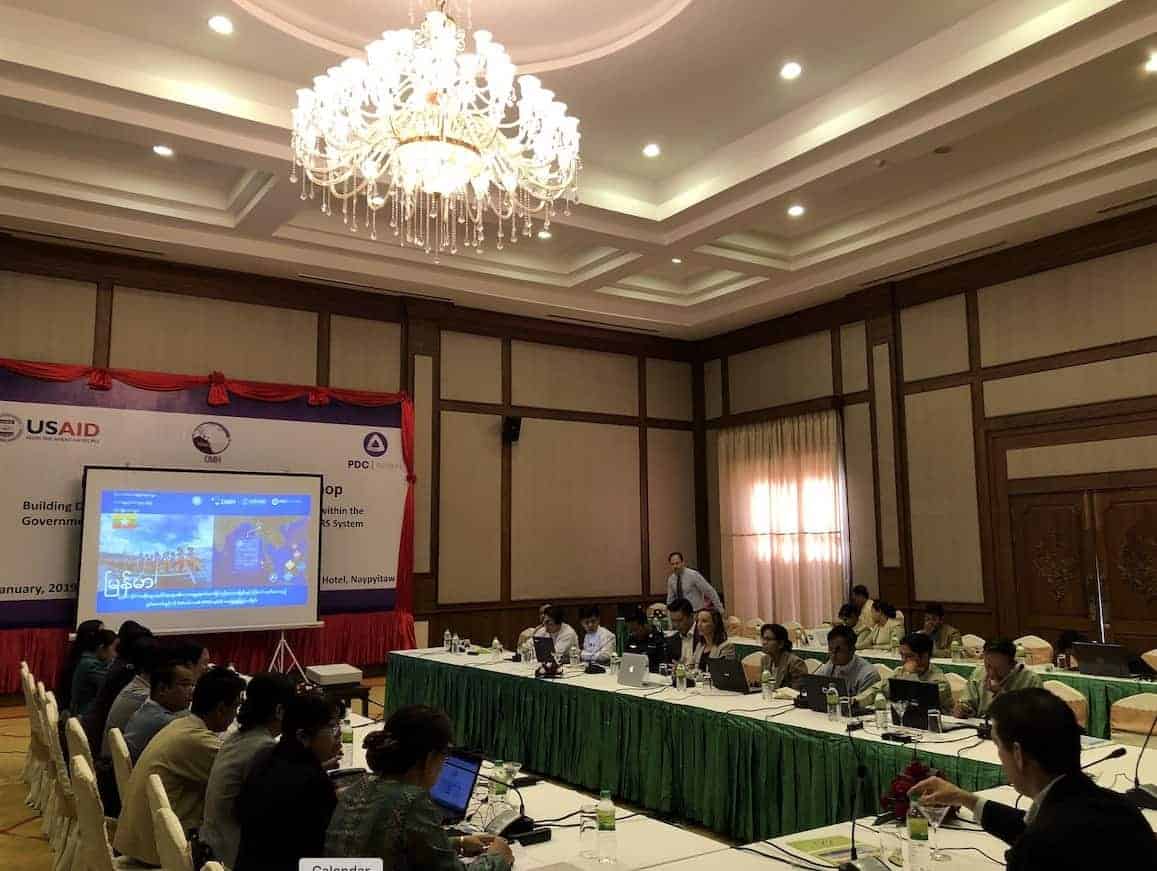 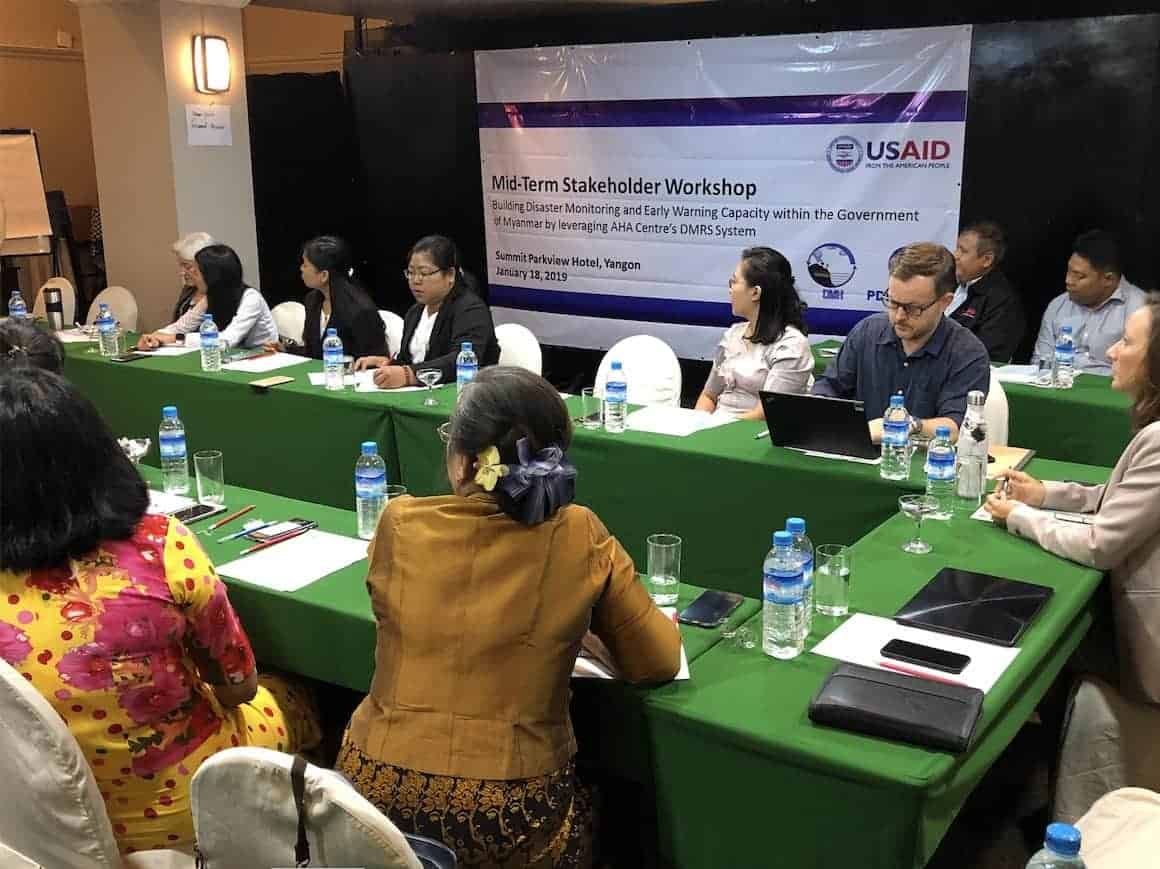 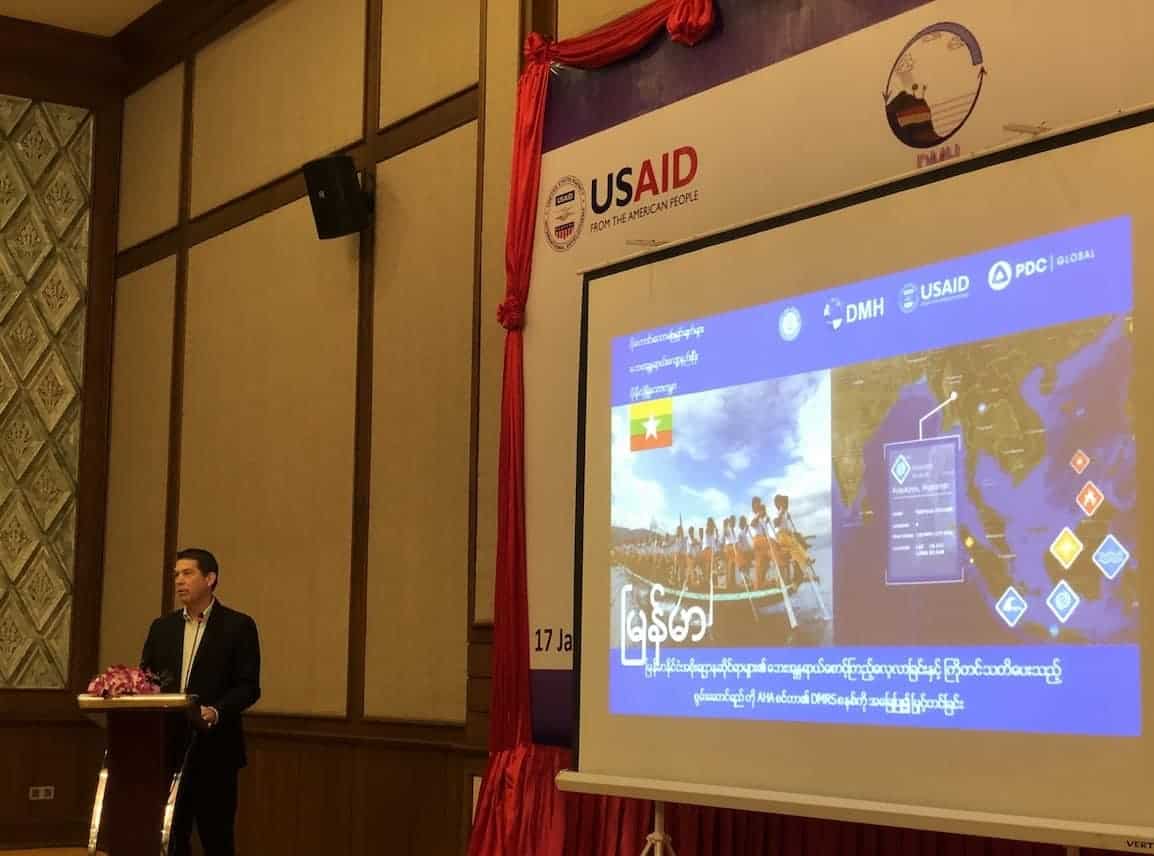 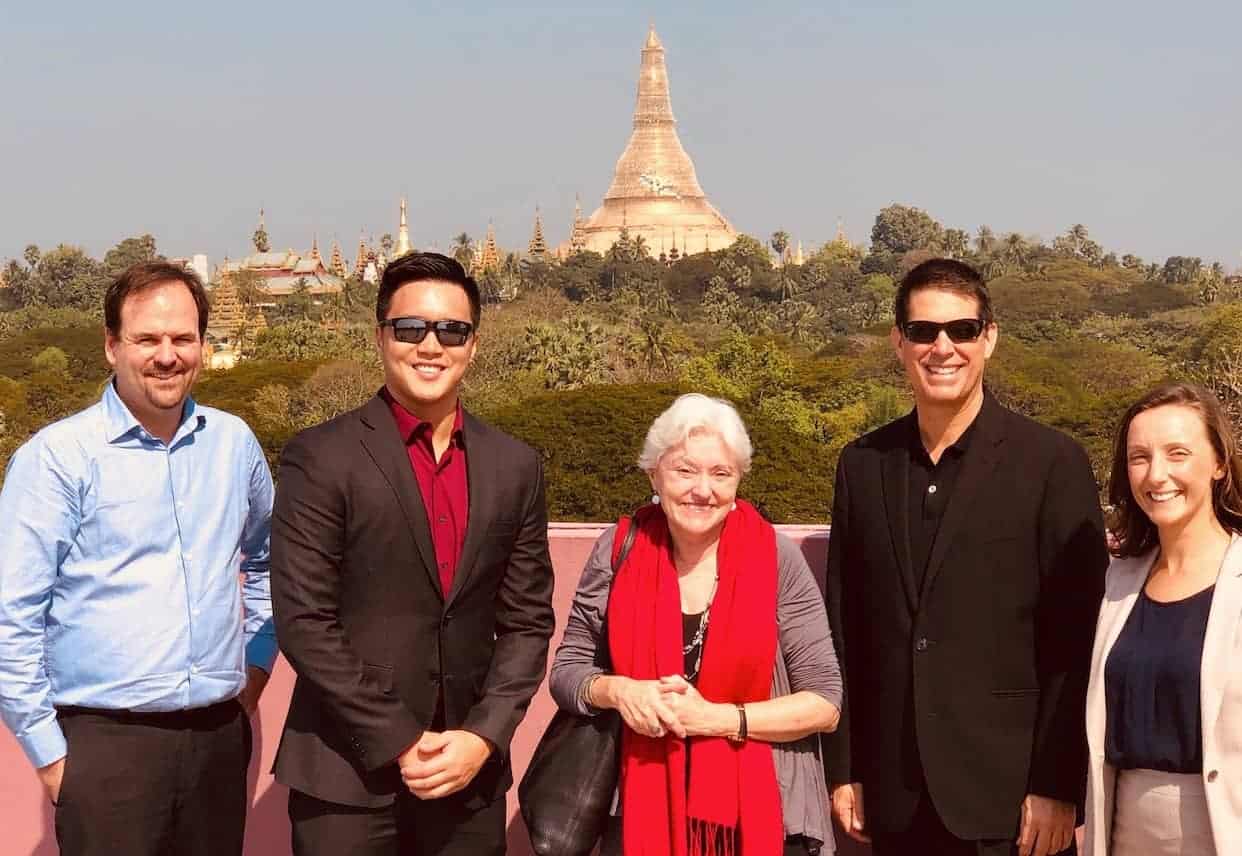 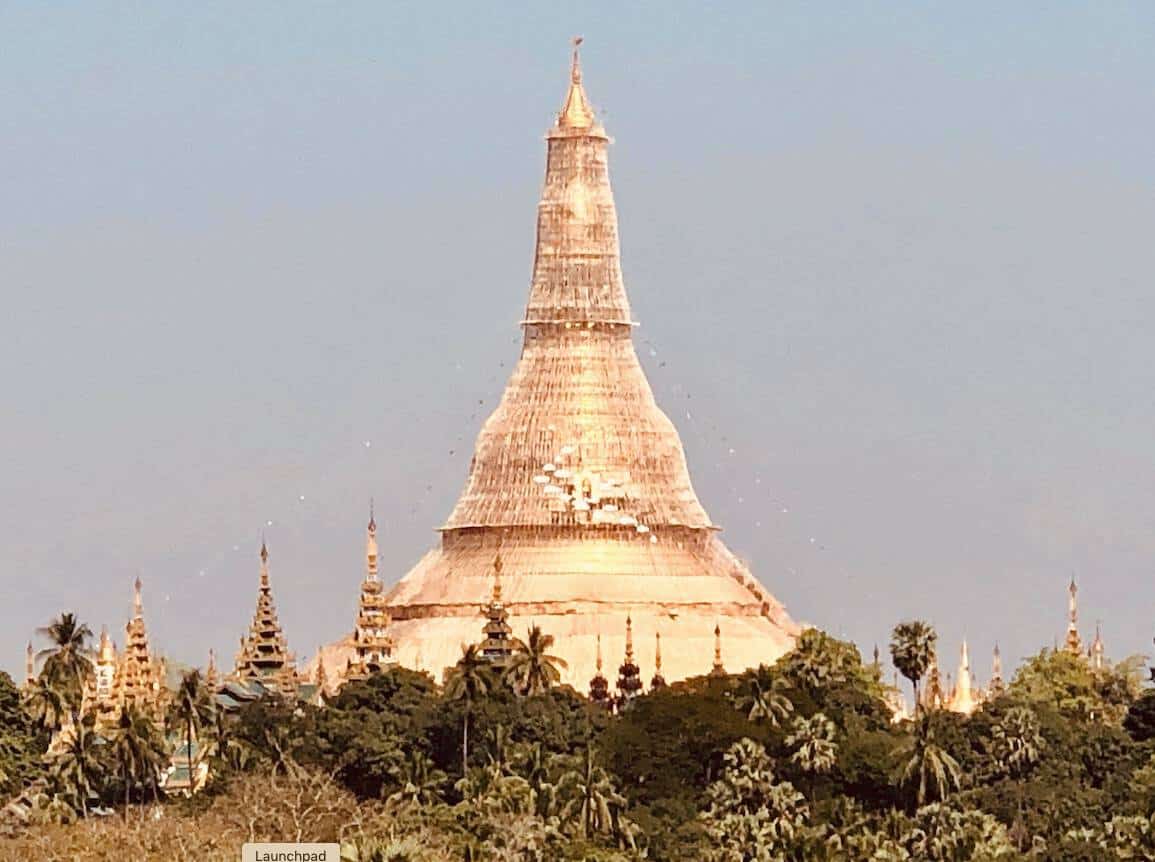