United States collaborates on resilience in the Asia-Pacific Region

The Asia-Pacific region is the world’s most natural disaster-prone area, with disaster-induced deaths in the region increasing more than three-fold in the past decade, according to the 2014 annual report by the UN Economic and Social Commission for Asia and the Pacific (UNESCAP). Recognizing the need for Disaster Risk Reduction, minimizing the tragic losses, and limiting economic, developmental, and political disruptions, the Obama Administration’s 2015 National Security Strategy seeks to deepen alliances—and to forge new partnerships—in the region to strengthen capacity to prepare for and respond to disasters so that the Asia-Pacific remains a region of dynamic growth and opportunity.

With the Asia-Pacific region as its designated area of responsibility (AOR), the United States Pacific Command (PACOM) Pacific Outreach Directorate All-Hazards mission (J91) is itself engaging partners to increase regional resilience and mitigate the effects of man-made and natural disasters, as well as to increase security and stability. On February 20, a Letter of Intent (LOI) was signed to formalize interest in a collaborative relationship between PACOM J91 and the University of Hawai‘i, as Managing Partner on behalf of the Pacific Disaster Center (PDC).

The LOI is in support of various shared mission areas, including geospatial information capacity building, data sharing, application development, and the operational integration of these elements. Engagement with other stakeholders is also envisioned to help extend knowledge regarding Disaster Risk Reduction, and assist in strengthening best practices, capabilities, and institutional capacities—ensuring PACOM remains optimally ready to meet diverse civilian and humanitarian needs when responding to a range of natural and man-made hazards.

PACOM J91 Director Col James Orbock and PDC Deputy Executive Director Chris Chiesa signed the document, with PACOM J9 Director Dr. John Wood and PDC Executive Director Ray Shirkhodai also in attendance. Following the signing, Col Orbock commented that “PACOM J91 is enthusiastic about collaborating with Pacific Disaster Center and [utilizing] their DisasterAWARE platform to provide to our components, allies, and partners a visual representation of our All Hazards Events. We know that this will help senior leaders to make timely and informed decisions to help a disaster prone region of the world.” 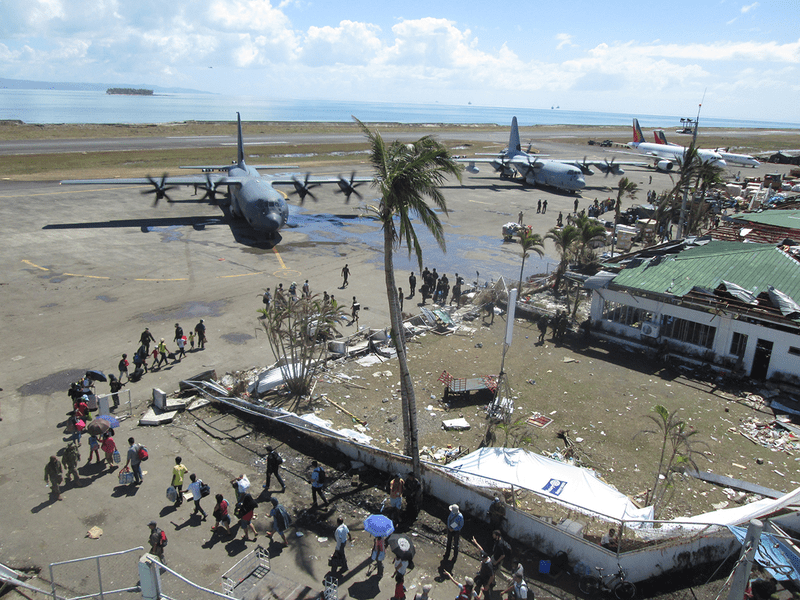