Tropical Cyclone Halong expected to intensify after passing through Marianas

Tropical Cyclone Halong (11W) has passed between Rota and Guam in the Mariana Islands. According to a Stars and Stripes blog, heavy rainfall caused flooding in low-lying areas of Guam, and strong winds downed trees and power lines in several villages resulting in power outages.

Rota was relatively unscathed by TC Halong. Rota’s Mayor Melchor A. Mendiola stated that no flooding was reported in residential areas because neighborhoods are located at a higher elevation than the coastline, in a release by Guam’s Pacific Daily News. 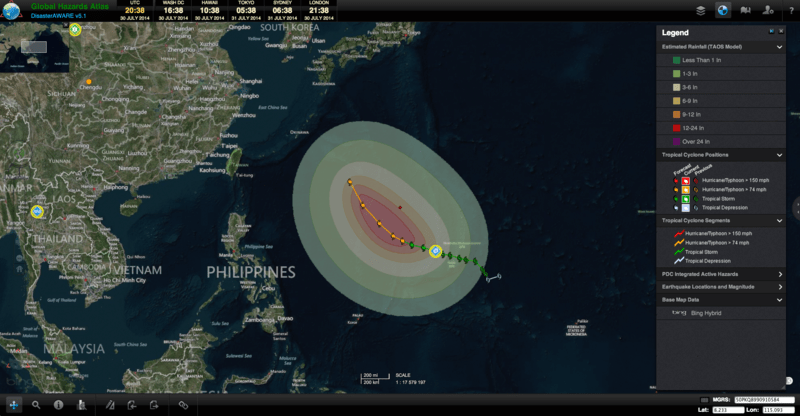