The Center’s work and its hazard/disaster monitoring applications are featured in a seven-minute video segment of the Telly Award-winning educational-program. The profile of PDC premiered nationally in the U.S. on Discovery Channel on July 11, 2012. The program is a snapshot of the Center’s DisasterAWARE public, Internet-based application known as the Natural Hazards Atlas, and its Disaster Alert mobile app. The video includes interviews with public officials, including Senator Daniel Inouye, and senior members of the PDC staff who explain the Center’s mission to foster disaster resilient communities and PDC’s efforts to overcome challenges to risk reduction.

Learn more about PDC and its applications: 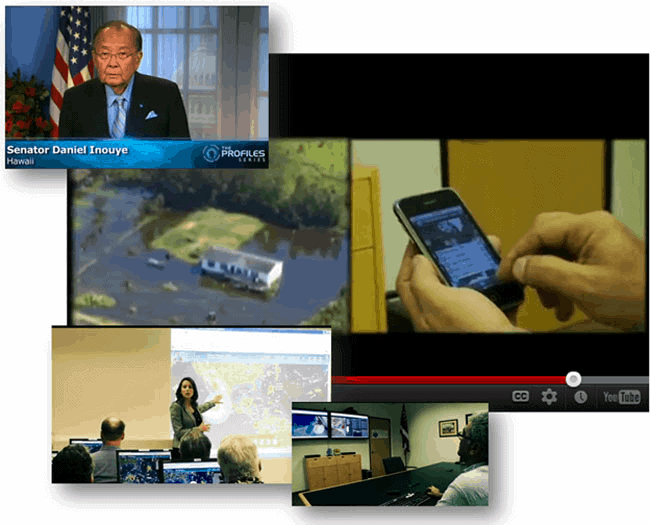