Years before Pacific Disaster Center (PDC) opened its doors in 1996, a definite cause and a clear vision of what such a Center was to do had to be established.

Back then, 1993–1996, the people involved in developing the initial concept of PDC had a vision of a center that would apply existing and rapidly emerging technologies to save lives by supporting the work of humanitarian assistance and disaster relief organizations. There were Senators, led by the late Daniel K. Inouye, thinking about it and inspiring related conversations at the U.S. Geological Service and the National Reconnaissance Office in Washington, DC. There were officers in the Hawaii State Department of Defense trying to pin it down. There was even a small group of people working at Hawaii State Civil Defense for whom answering “how to be PDC” was their main task.

Then, using language developed for a Department of Defense budget review process, Public Law 105-174—i.e., the 174th bill introduced in the 105th U.S. Congress—made the essential statement. The bill, which passed on May 1, 1998, included a paragraph stating:

“Sec. 12. Funds appropriated in fiscal year 1997, 1998 and hereafter for the Pacific Disaster Center may be obligated to carry out such missions as the Secretary of Defense may specify for disaster information management supporting mitigation, preparedness, response and recovery from this Federal facility and assuring critical infrastructure availability and humanitarian assistance at the Federal, State, local and regional levels in the geographic area of responsibility of the Commander in Chief, Pacific and beyond in support of the Global Disaster Information Network as appropriate. (including transfer of funds)”

In simpler language, by the passage of Public Law 105-174, PDC was given life and a mission statement. The Center would serve disaster managers in Hawaii, of course, but also all related U.S. interests in the “Pacific and beyond.” Nearly 20 years later, PDC services have expanded far beyond the original vision. Along with the meteorological and geological hazards, PDC activities and products now cover biomedical concerns, wildfire, human-induced hazards, and much more; the geographic extent of PDC data and activity is now global, giving a surprising definition to the phrase “Pacific and beyond.”

Over the past 20 years, PDC staff have worked with disaster management colleagues in more than 60 countries. PDC’s integrated decision support system—now called DisasterAWARE—is used around the world: tens of thousands rely the public Global Hazards Atlas, and well over 8,000 civil and military professionals turn to limited-access versions; and custom versions have been developed and deployed on behalf of 10 countries with others in development now. However, the largest audience for PDC disaster information products is made up of iOS and Android mobile device users: over 1.63 million of them have downloaded Disaster Alert to have hazard awareness at their fingertips wherever they go.

You may also want to look at: 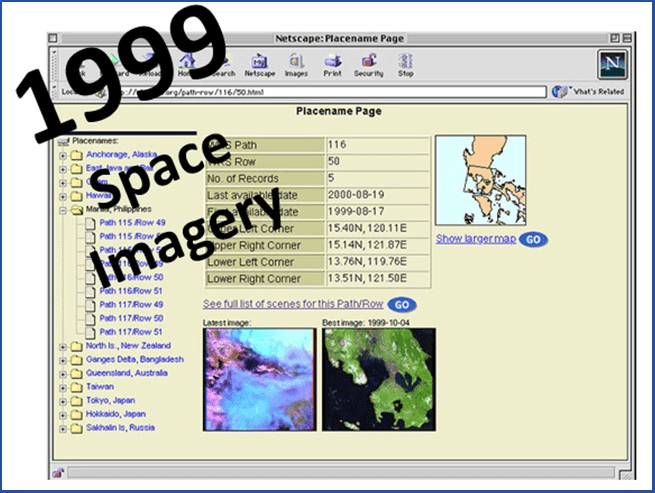