In remembrance of the 2011 Japan Tsunami: A solemn reminder to carry forward

Five years ago, on March 11, 2011, the world watched in disbelief and horror as Japan was struck by a catastrophic magnitude 9.0 earthquake, which generated a Pacific-wide tsunami with huge local waves that damaged nearby nuclear reactors. The cascading impacts from this event and the aftershocks were devastating. According to the Centre for Research on the Epidemiology of Disasters (CRED), the Great East Japan Earthquake and Tsunami affected 368,820 people, caused 19,846 deaths, and resulted in US$210 billion in damage.*

As devastating and horrific as this event was, the toll could have been much higher had it not been for Japan’s—and the international community’s—commitment to promote and enact disaster risk reduction (DRR) practices during recent decades. Before the onset of this event, Japan was one the most active leaders in promoting DRR, and host of the 10-year Hyogo Framework for Action in 2005. Developing and agreeing on the Framework was a key international milestone in reaching a common system of coordination when hazards strike.

Actively promoting DRR and implementing goals of the Framework, by March 2011, Japan had taken numerous steps to reduce disaster risks and limit impacts. Advances in early warning systems, hardening of infrastructures, risk assessment, and community preparedness could not stop the events, but they all helped to reduce losses. In part because of these steps taken, the international community was quick to respond to the crisis given the scale of the disaster facing Japan.

For its part, Pacific Disaster Center (PDC) was among the very first to assist in relief efforts, providing information products on the extent and severity of impacts, joining and supporting efforts of the international humanitarian community.

With well over a decade of innovation in technologies aimed at DRR practices, PDC had released its free-to-public Disaster Alert™ mobile app for iOS in 2010. Weeks before the event, in February 2011, an Android version was released. The multi-hazard tracking app which had seen about 75,000 downloads days before the earthquake, reached half a million downloads within a week as public hunger for reliable information about the event and the aftershocks grew. Currently, the app is helping to notify and inform a global audience of nearly 1.6 million about the hazards they may face.

At the same time, the Center’s EMOPS (Emergency Operations), a state-of-the-art internet-based hazard monitoring and decision-support platform, was already being heavily used by U.S. and international partners to assess disaster situations, and to coordinate, communicate, collaborate, and share information regarding relief operations. For weeks following the disaster, the Center staff was working with partners around-the-clock to produce custom maps and products for use in the relief operations.

While Japan continued to engage in relief and recovery efforts, PDC provided nonstop coverage for hazards happening around the world, and worked toward addressing information gaps facing communities. Later in the year, the PDC Weather Wall was released to provide a new public-information resource site. This regularly updated blog has become a valued global resource covering tropical cyclones throughout the world’s oceans and seas, as well as other weather and hazard related news.

As all of the events of 2011 unfolded, PDC continued to focus its energies and resources on anticipatory sciences and evidence-based, informed decision-making for disaster risk reduction. Today, PDC products and services reach nearly two million people around the world, including disaster management professionals using DisasterAWARE platforms for the safety of nearly 1.6 billion people. The Center continually works with disaster managers and decision makers to understand unique needs, close gaps, and reduce the risks of hazards worldwide.

Five years after the horrific East Japan Earthquake and Tsunami, radiation discharge continues at Fukushima Daiichi Nuclear Power Station. So do assessment and recovery efforts. While reportedly conditions have improved, full recovery is expected to take another 30 to 40 years.

Today, as we recall and applaud the international community’s efforts and the progress made toward DRR, we remember the victims of the 2011 Japan Earthquake and Tsunami events. Acknowledging PDC’s heart-felt contributions of the last 20 years, we are reminded how much more is yet to be done all around the world and why it is that we do what we do.

* Figures for the day of the earthquake only, which do not include the weeks and years following the initial disaster. Nonetheless, the impacts continue today. According to World-Nuclear.org, an association dedicated to promoting understanding of nuclear energy, “over 100,000 people were evacuated from their homes” around the power plant and “there have been well over 1,000 deaths from maintaining the evacuation.” Other reports from various sources, including Japan Reconstruction Agency (RA), continue to add to the numbers of related deaths, the damage total, and the count of people affected.

Read more anniversary news:
• A 20-year Journey of Hope
• Determined to Make a Difference in the Fight Against Hazards 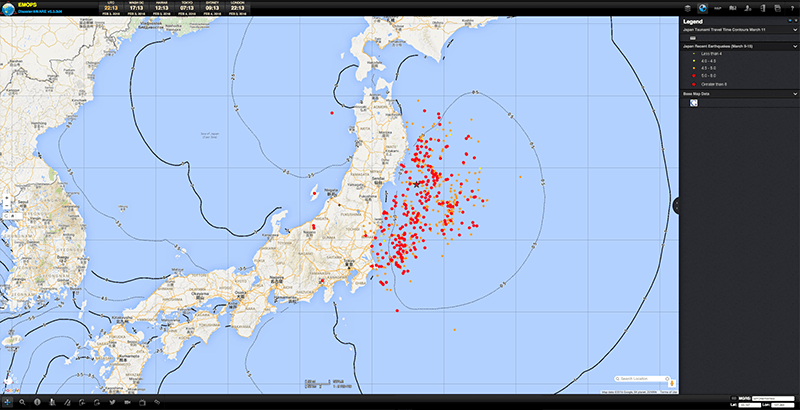 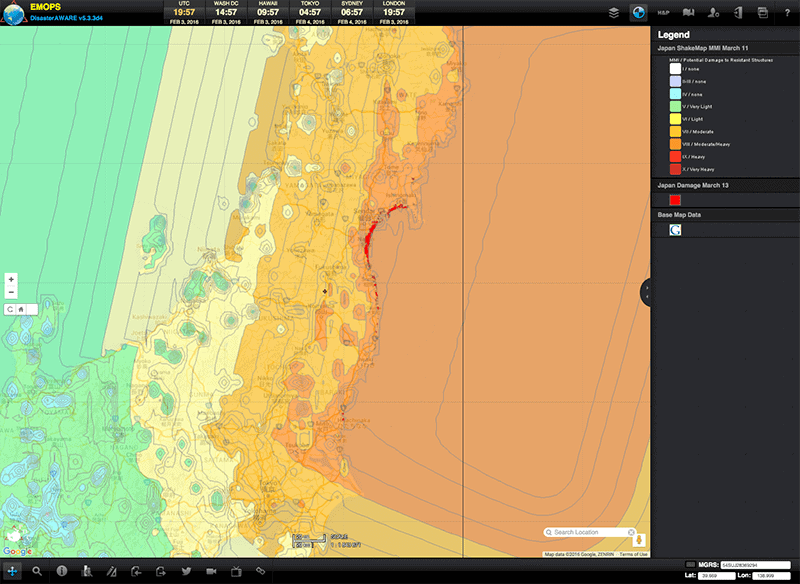 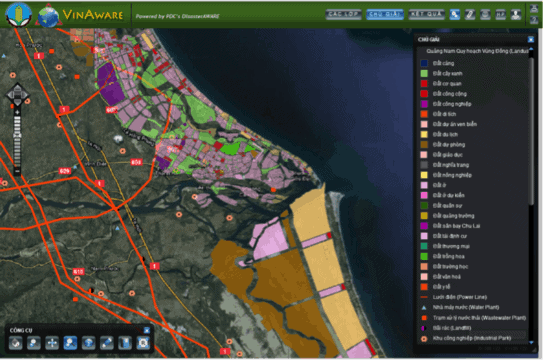 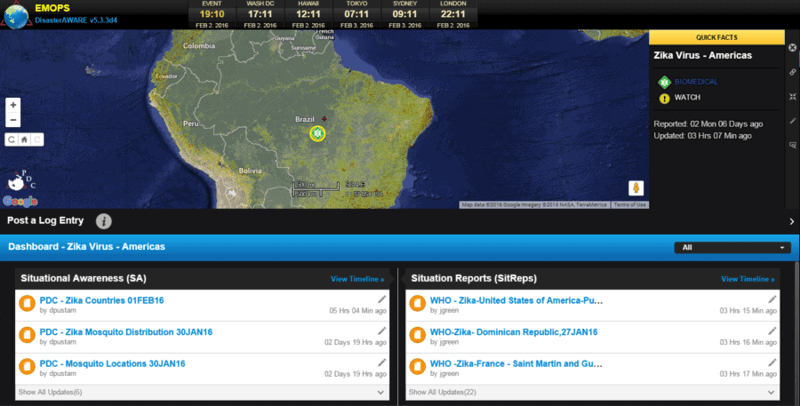