Tropical Cyclone 05L (Elsa) is located 105 miles north-northwest of Brunswick, Georgia…according to the NHC Advisory 32A 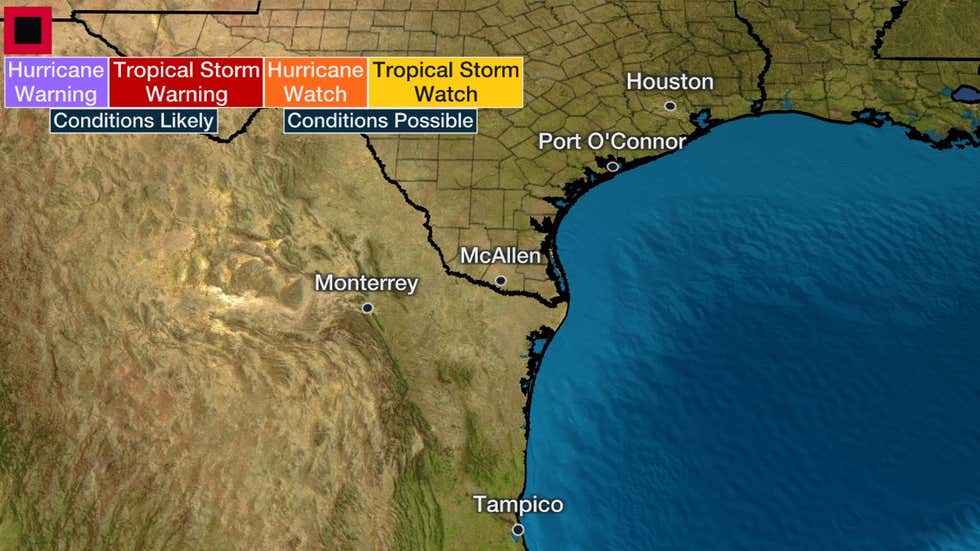 On the forecast track, Elsa will move over Georgia this morning, over South Carolina and North Carolina later today, pass near the eastern mid-Atlantic states by tonight and move near or over the northeastern United States on Friday.

Doppler radar and surface data indicate that the maximum sustained winds remain near 45 mph with higher gusts. Slow weakening is expected through tomorrow as Elsa moves over land, and some re-strengthening is possible on Friday while the system moves close to the northeastern United States.

Elsa is forecast to become a post-tropical cyclone late Friday. Tropical-storm-force winds extend outward up to 115 miles, mostly southeast of the center near the coast. A few hours ago, wind gusts of 75 to 80 mph were reported from Weatherflow stations near Tybee Island, Georgia, in a severe thunderstorm in an outer rain band.

RAINFALL: Elsa is expected to produce the following rainfall amounts and impacts the rest of this week:

Across northern portions of the Florida Peninsula…additional 1 to 3 inches through tonight, with storm total amounts of 4 to 8 inches. Localized maximum storm totals up to 12 inches across southwest Florida. Additional heavy rainfall may result in considerable flash and urban flooding, along with continued rises to minor and isolated moderate flood.

Across portions of southeast Georgia and the Low country of South Carolina, 3 to 5 inches with isolated maximum totals up to 8 inches will be possible this evening into Thursday, which may result in considerable flash and urban flooding.

Across central and eastern North Carolina into southeastern Virginia…1 to 3 inches with isolated totals up to 5 inches tonight through Thursday night, which could lead to limited flash and urban flooding.

Across the Northeast and New England, 1 to 3 inches with isolated totals up to 5 inches Thursday into Friday will be possible. This could lead to limited flash and urban flooding.

TORNADOES: A couple of tornadoes are possible overnight from southeastern Georgia into the coastal plain of South Carolina.

2. Although the center of Elsa is expected to remain inland of the coastline from Georgia through the Carolina’s during the next day or two, tropical storm conditions are expected along portions of the coasts of Georgia and South Carolina tonight. Tropical storm conditions are also possible along the coast of the mid-Atlantic and southern New England states by Thursday night or Friday.